As a youth, I discovered a creative engine inside of me that was powering my thoughts and actions. This energy was first kindled by the love of music and learning how to play musical instruments to express creativity. It has from then on, progressed into a passion for the process of making visual art and the pursuit of craftmanship. My Art teachers in High School recognized my abilities, helped me create a great portfolio and encouraged me to continue to explore art as a career option. I was accepted into the Class of 1995 at Massachusetts College of Art where I explored, experimented and refined my skills. From: Jewelry Design to Woodworking, Metal Fabrication, Foundry, Blacksmithing, Welding, Photography, Drawing, Painting, Mold Making, Casting and Sculpture. Graduating with a BFA in Fine Arts, I have had many great opportunities to work with and for other amazing artists, artisans and craftsmen in the Boston Area. I have also enjoyed learning from my own creative pursuits, evolving from Music to Ceramics, Sculpture, Knifemaking, Wood working, Jewelry Making and Painting. 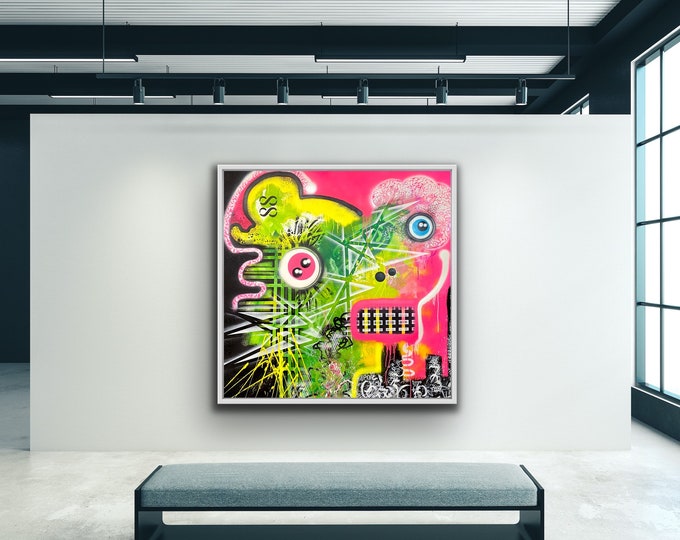 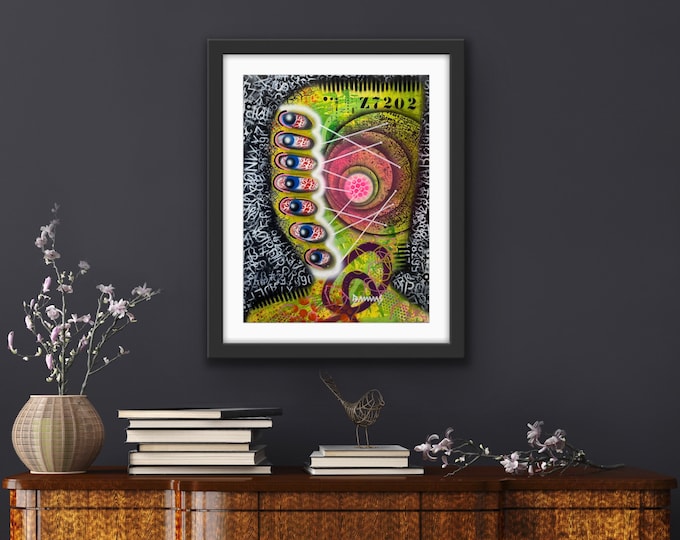 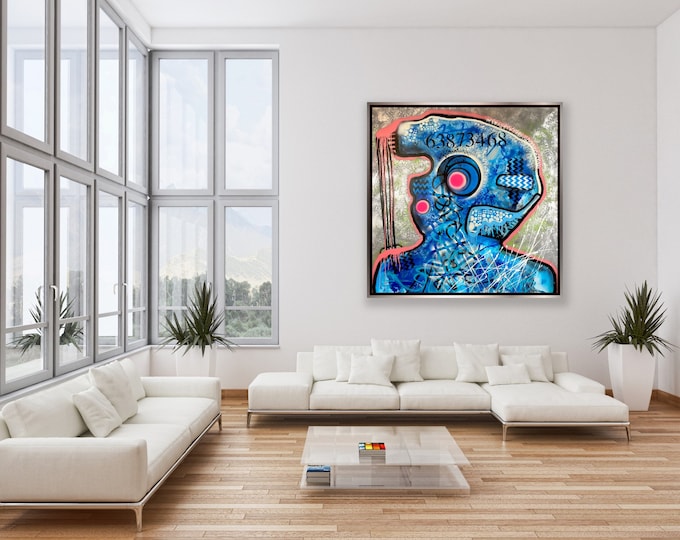 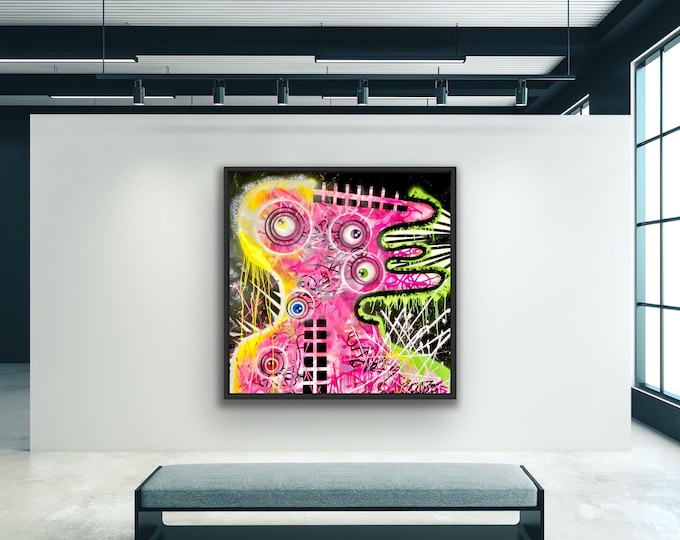 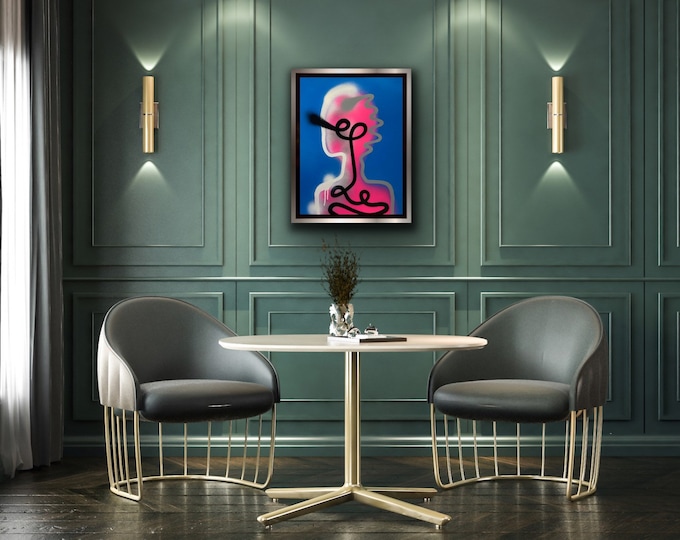 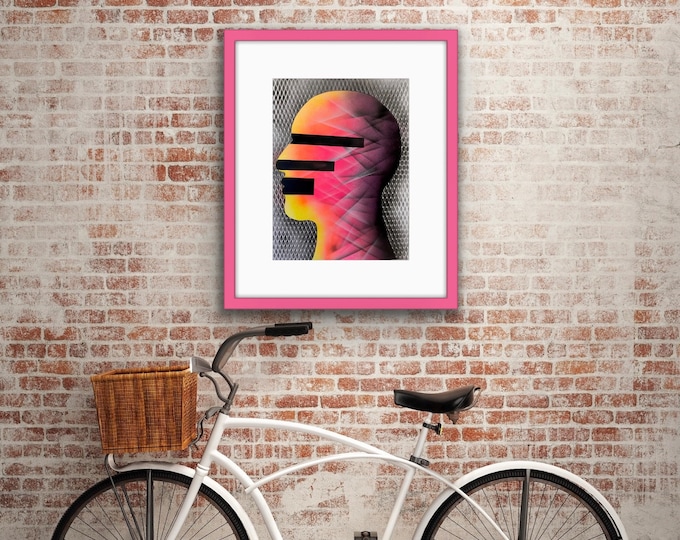